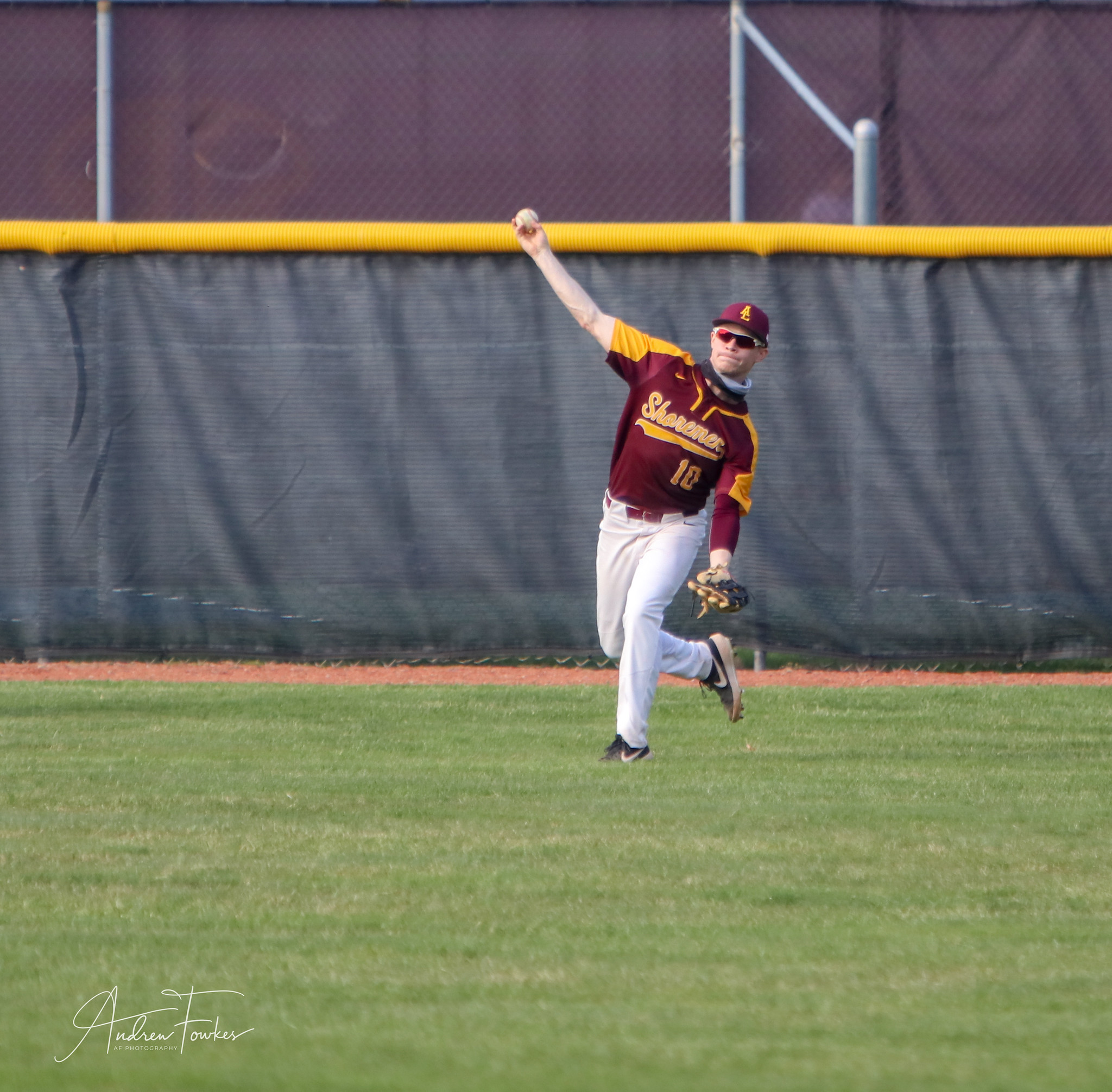 The Avon Lake Shoremen claimed a 7-5 victory on Wednesday, despite a big push by Westlake in the third inning. The big inning for Westlake came thanks to singles by Kris Regas and Cal Reghi and a walk by Sean Finucane.

Chris Protos took the loss for Westlake. The bulldog surrendered five runs on five hits over two and two-thirds innings, striking out three.

Drew Graham started the game for the Shoremen. Graham allowed three hits and three runs over two and two-thirds innings, striking out seven