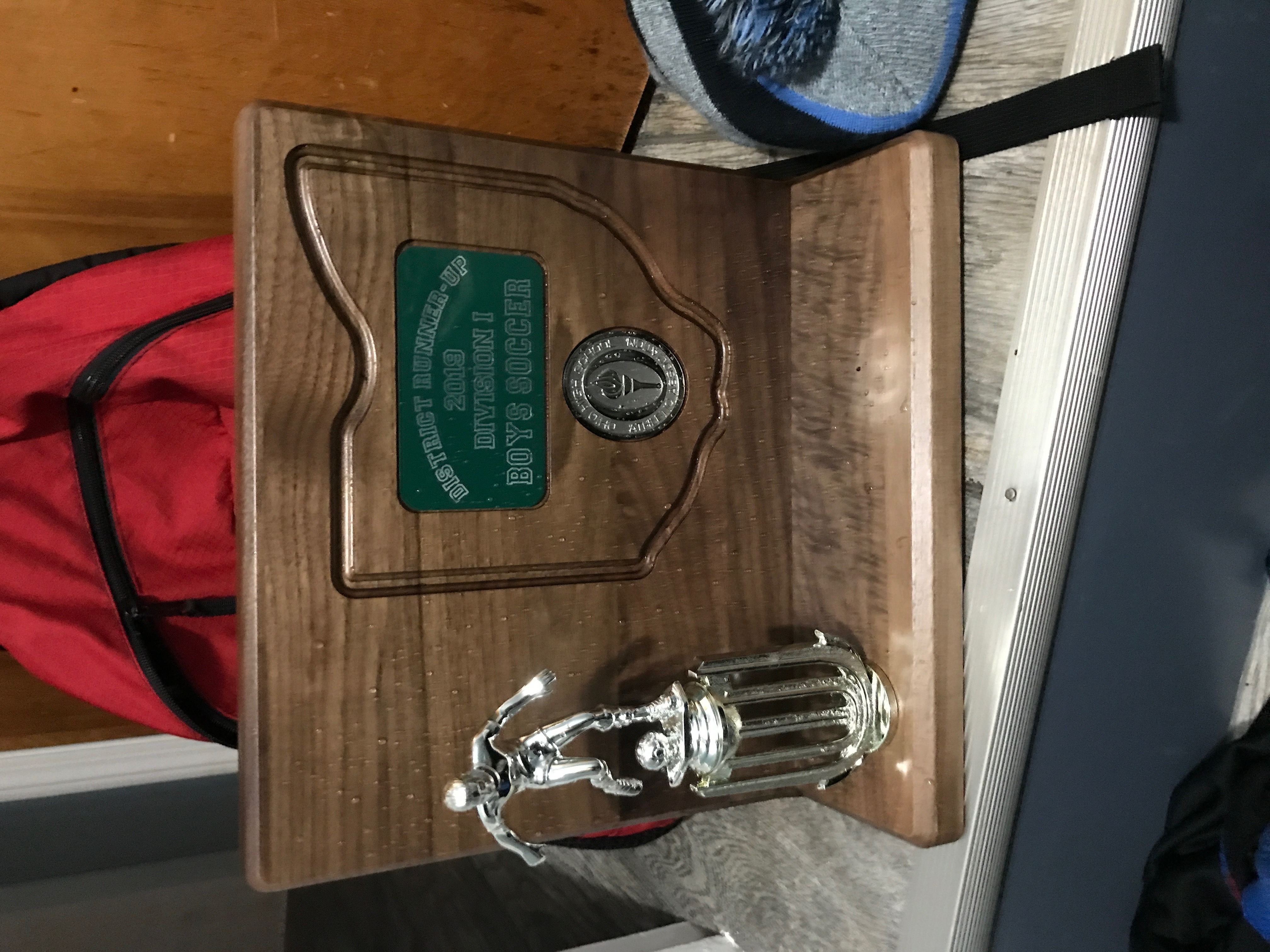 The Avon Lake Shoremen fell 1-0 in sudden death overtime to top-seeded Avon in the District Finals.

This ends the season for the Shoremen, who accumulated a 14-5-0 record and earned their first SWC title in 18 years.

Of that group, Del Giudice, Chippi, Lawniczak, Stepak and Jones were four year lettermen, and they amassed 44 victories over the span of their career, sure to be the high mark in program history.

Thank you to that outstanding group for the leadership, effort and class. And thank you to all Shoremen varsity and JV players for their hard work over the season. As much as the defeat tonight stings, their is so much to be proud of, and so much to look forward to in the future.
This team is truly a family on and off the field! .
Go Shoremen!